Things You Didn’t Know About Inflation – 5 Experts Weigh In 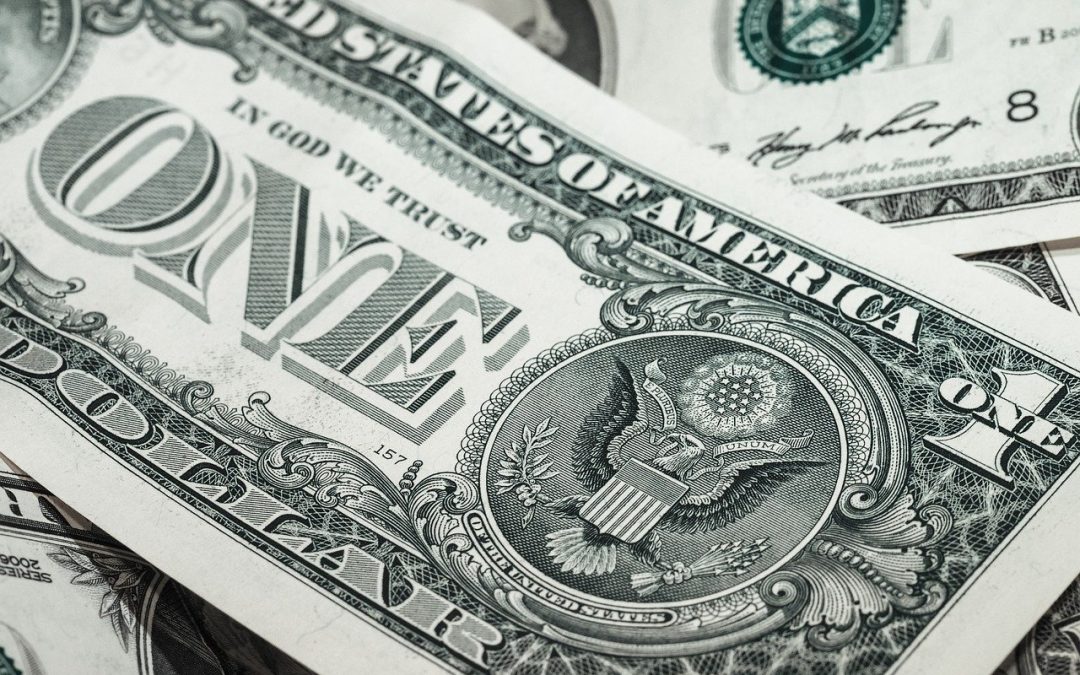 By definition, inflation is the general increase in the price of goods and services, and the decrease in the purchasing value of a nation’s currency. Inflation is measured in the consumer price index (or simply CPI), which in turn, calculates the value of a basket of consumer and services purchased by the average household. In this article, 5 experts discuss things you didn’t know about inflation.

I was recently talking to a family friend who left a job of 20 years. They had something like 18k in their retirement account despite making a very good living and having been there 20 years. On the other hand I had been at a much lower paying job for something like 5 years and had over 25k in my 401k. It turned out this family friend wasn’t investing, they were just letting money sit in their retirement account because they were scared of risk and scared of investing. I was trying to explain to them that while all investments have risk, what he’s doing now is guaranteed to lose him money through inflation and over time a pretty substantial amount of money. He didn’t seem to get it and continues to let his retirement money just sit and lose over time.”

“The average American does not know or appreciate that the word ‘inflation’ as originally coined, applied entirely to the quantity of money. That is to say, inflation is merely an increase in the quantity of money and bank notes that are in circulation plus the quantity of bank deposits that are subject to check. As such, current operations by Central Banks around the world that electronically create ‘money’ or ‘reserves’ through open market operations and programs such as ‘quantitative easing’ are themselves sufficient to satisfy the original definition of ‘inflation’, even if there is no measurable increase on the price on consumer goods.”

“The average American attending my workshops on the basics of personal and household finances knows that inflation is something that can hurt their wallet, but they have a hard time even describing what inflation is.
Many people accept that inflation results in higher prices for goods and services, but they do not understand it as an annual change. Rather, they think of it like they would a sales tax, like something added onto the normal price of goods and services.

The average American knows that prices for gasoline, food and cars were much lower when they were younger, but there is a disconnect between the change in prices and the principle of inflation.
The simplest description of inflation I see my adult students understanding is this: You know how prices seem to go up year after year? That is inflation.

Most adults in my classes typically guess that inflation is far higher than it is, believing it is close to 10% a year rather than the 2.5% to 3.5% rate is has been for the past couple decades. However, even at 3.5%, they do not understand that prices will actually DOUBLE in just twenty years. The Rule of 72 is a powerful tool for teaching about the impact of inflation over time.”

The Correlation Between Interest Rates And Monetary Inflation

While the apparent gains in value for assets tied to interest rates like real estate, bonds, commodities, collectibles, may seem engendered by real market demand, in most cases the demand is artificially being created by inflation tied to below market price interest rates.  Central Bank meddling in the pricing mechanism for interest rates, which some would say is the most important price in a free market, distorts all markets and that’s why many assets are highly susceptible to the boom-bust cycle of bubbles.”

Investing In Real Estate Is The Best Hedge Against Inflation

“One of the most important things which the average American does not know about inflation is that investing in real estate is the best hedge against it. While people are generally aware of the many benefits of real estate investments such as relatively low risk and monthly rental income, they often fail to appreciate the fact that investing in real estate properties protects one’s money against inflation. While housing markets take temporary downturns as a result of economic and demographic factors, they always bounce back. Regardless of which market you look at, real estate prices follow an upward trend in the medium and long term. This is due to the constant increase in housing demand (due to population growth) and the fact that the land on which properties are built is a very limited resource. If we look at data from the past few decades, the average annual appreciation rate in the US exceeds the average annual inflation rate. In 2020 inflation in the US is forecast to reach about 2%, while the increase in the median home value is expected to reach about 2.2%. This means that once again the real estate appreciation rate will exceed the inflation rate, offering investors protection of their financial resources.”

Unfortunately, inflation is an economic reality that is unavoidable. You can keep abreast of the monthly inflation rates and the CPI via the Bureau of Labor Statistics release schedule. The best strategy to hedge against inflation is to ensure that one has a diversified portfolio.