Gold and Inflation: Is Gold a Good Inflation Hedge? 4 Experts Chime In 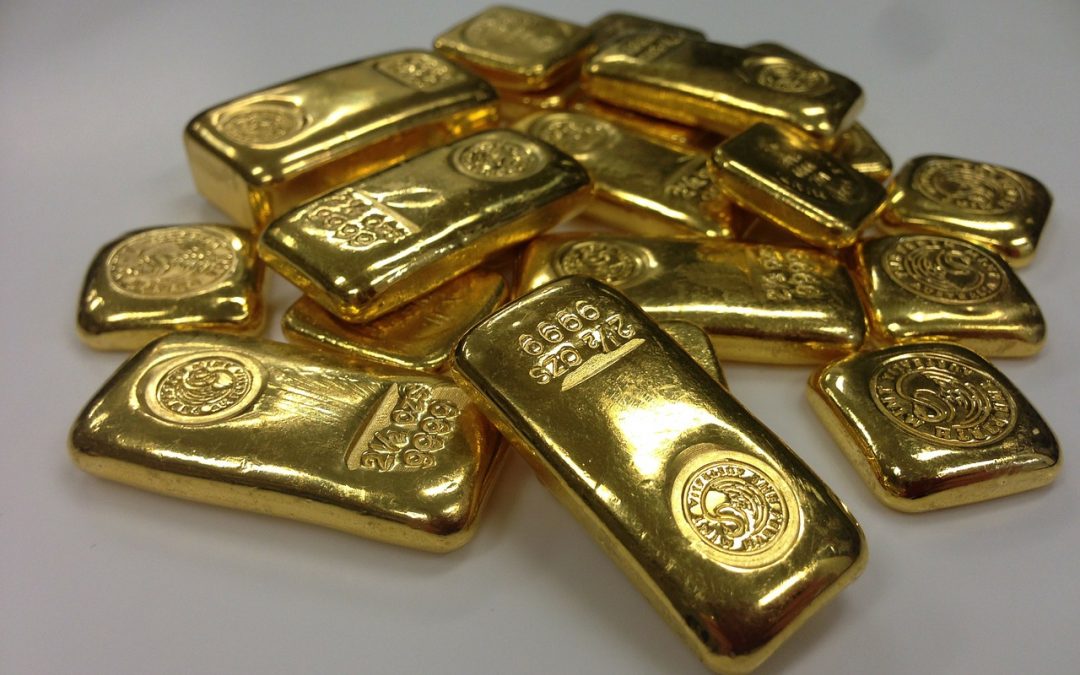 Considering that precious metals such as gold have enjoyed a bullish market, there’s no better time than now to invest. An easy way for investors to keep abreast of the price of the glittering metal is with a gold calculator. The question that arises is gold and inflation. In this article, 4 experts discuss whether gold is a good inflation hedge.

Gold Might Be A Valuable Addition To A Portfolio, But Not Because It Is A Good Hedge Against Anything

“In times of economic uncertainty, many advisors suggest gold as a hedge, especially against inflation. In other words, the expectation is that holding gold in the portfolio will compensate for other assets declining in value. Luckily, we don’t need to leave this question to opinion. Instead, we can answer it based on quantifiable facts.

The Federal Reserve Bank of St. Louis maintains a site nicknamed FRED, providing time series of almost any aspect of the U.S. economy. As a measure of inflation, we can use the Consumer Price Index for All Urban Consumers.

By dividing the gold fixing price by the consumer price index, we can inflation-adjust the gold price. With the data available on FRED, we can do so back to 1968. If gold was a good hedge against inflation, we should see the resulting chart continuously trend up.

Unfortunately, this is not what we see. Instead, we can identify the following course periods:

Interpreting these results, we find that over the 50-years from 1968 to 2019, gold prices rose about six times faster than inflation. This single finding supports the idea of gold being a good hedge against inflation. However, there have been long periods of underperformance: for about half the time throughout the past 50 years, gold prices were not only lagging inflation but declining at high rates.

In summary, we believe that gold might be a valuable addition to a portfolio, but not because it is a good hedge against anything. Instead, gold can have a place in an investor’s portfolio because its price is mostly uncorrelated to any other economic factor. However, investors considering gold should have a long investment horizon, and only allocate a small percentage of their funds to gold.”

Since The US Dollar Is Based On Gold, That Makes Gold A Good Inflation Hedge

“Since the US dollar is based on gold, that makes gold a good inflation hedge because if the US starts printing too much money and dollars lose their value, anyone who has gold will retain its value even if the dollar becomes worthless from over-printing and inflation.”

Gold Isn’t A Hedge Against Inflation

The million-dollar question being why? And will all this money printing lead to inflation.

With bonds yields being so low, invariably negative, you’d expect inflation. But it’s not happening. One would also expect gold to do well – let’s say, better than it has. But that clearly has not happened.

But is that about to change?

At Mines & Money last week I spoke with a portfolio manager at a US pension Fund. Although I know he’s always been an advocate of gold, he told me that more and more fund managers were looking at the yellow metal. Increasingly viewing it as a “safe haven asset”.

This does not seem to have fed into the gold market yet, but that doesn’t mean it won’t. Time to take a look at the history books.

Appreciate they 1970’s was a long time ago, but if you compare the bull market back then, with the one we’re in now, two things really jump out at you.

Firstly, how the gold price over the past 20 years or so has largely mirrored what happened in the 1970’s and secondly, if the gold price were to take off AND history was to repeat itself, the gold price could go A LOT HIGHER.

Right now, with the increasing debt and general uncertainty in the World across the World, do you think it’s ridiculous to have at least 1% of your wealth in gold? I don’t

You never really know what is going to be an inflation hedge until after the event. But right now, I think gold should be part of a solution – not THE solution. Because I don’t think there is A solution.”

Taking into account the current uncertainties and volatility apropos of the global economy, gold is a good addition to a diversified portfolio. For those US investors interested in investing in gold with an IRA, have a look at the top Gold IRA companies. In addition, for those who already own gold and are considering storing it offshore, have a look at the top companies for your offshore gold investment.