Where Is US Inflation Heading In The Next 5 Years? – 5 Experts Weigh In 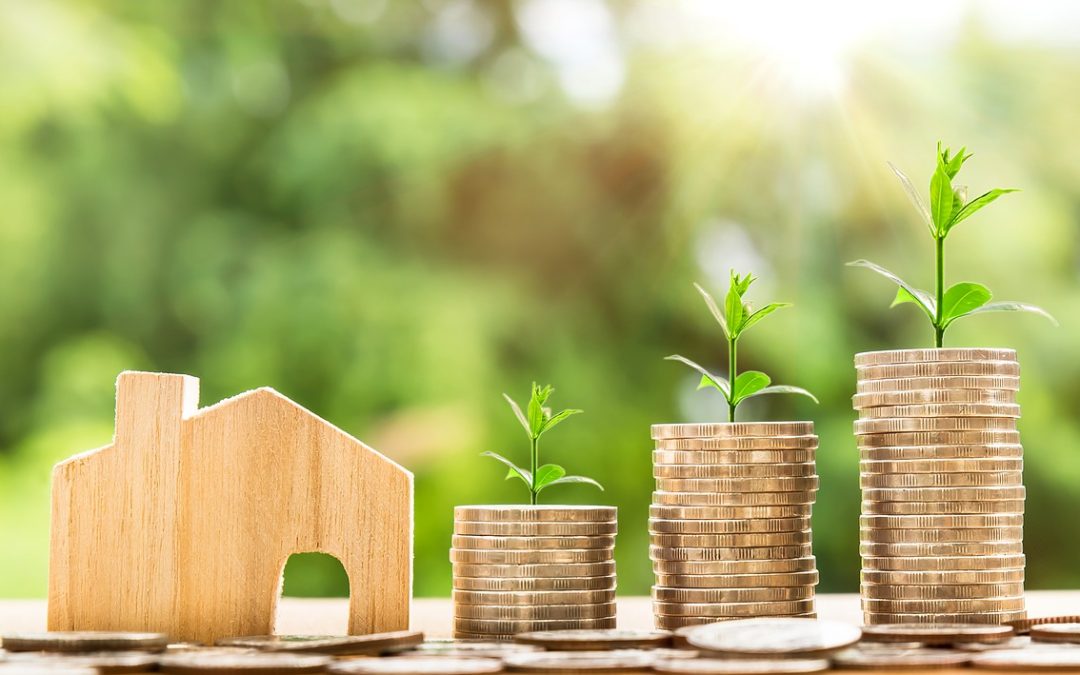 The general consensus amongst economists is that US inflation is low. This was corroborated by favorable reports by the Department of Labor at the beginning of May. Yet, what trajectory will inflation take in the next half-decade? In this article, 5 experts weigh in on where US inflation is heading in the next 5 years.

The Fed Does Not Expect Inflation To Rise Significantly

“Inflation management is one of the primary roles of the Federal Reserve, so you can look to them for indications of inflation expectations.

The Fed has also said they expect for unemployment to increase slightly. Again, this indicates low inflation. If less people are employed, then less people will have money to spend and create that upward pressure on prices that causes inflation.”

Not Much Organic Inflation

“Speaking as a consumer I do not believe there will be much ‘organic inflation’ in the next five years. A lot of people never fully recovered from the Great Recession. They’re saving a little bit more and do not fully trust the recovery. In addition the baby boomers are all approaching retirement age and will be living on fixed incomes. Healthcare costs are a major concern. According to statistics the economy is booming and yet a lot of people do not feel that is the case in their personal life.

Many people are working in Gig Economy jobs, which are in essence temporary assignments with no health benefits. Examples include driving for Uber, Lyft, Grub Hub, Door Dash, or Amazon delivery. These are not the type of positions, which fueled the economy in past generations.

Inflation is generally caused by consumers pumping a lot of money into the economy and taking on large amounts of debt. The wounds of the Great Recession have yet to heal. People are not automatically assuming they will be better off a year from now. Whenever one feels uncertain about the future they are reluctant to spend lavishly. Any spending they do is usually measured.

Having said that world affairs such as tariff wars and instability in the Middle East could cause inflation without any assistance from consumers. A major rise in oil costs could ripple through the economy causing prices to rise in other sectors of the economy. However, fear has a way of causing people to spend even less which leads to higher unemployment and recession. That would eliminate any inflation bubble.

We’re not likely to see any real inflation until the average working person believes the backbone of the economy is solid with good paying jobs. Right now adults are taking jobs from teenagers such as delivering newspapers, cutting lawns, snow removal, and working in fast food restaurants. This explains why there is a sudden push to make the minimum wage $15. We may not see historically high inflation for another 10 years!” 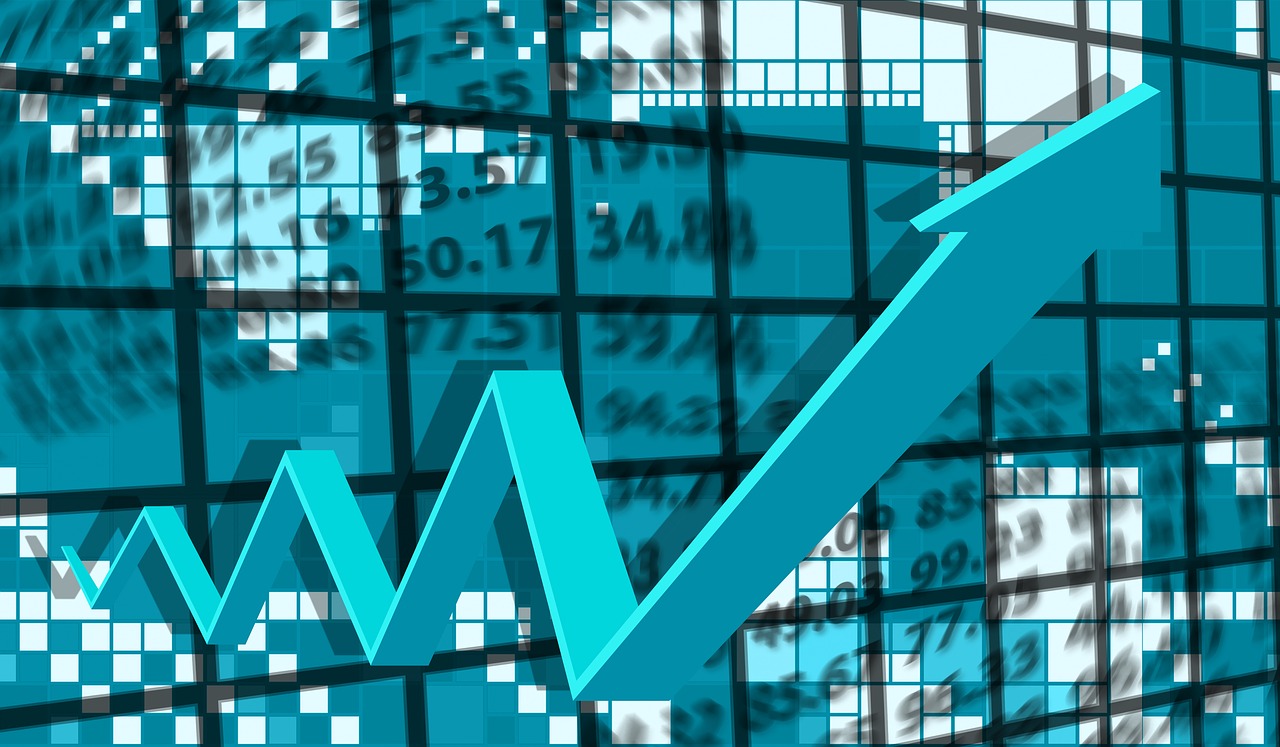 Rates Must Creep Back Up To Historic Levels

“Where’s US inflation heading in the next 5 years? – This is impossible to pin down precisely, but I believe that short of a recession, rates must creep back up to historic levels.

In spite of trade wars, government shutdowns and the resultant delay in statistics, the business cycle goes on. That said, corporations have used all the cost-cutting tricks in the world. Now is the time for increasing prices on the ground level as well as at the Fed Open Market Committee.

Complicating matters is that persistently low inflation and low rates hamstring the options that central banks have historically used to address crises. Again, in order to relieve this psychological pressure rates and inflation must creep up.”

A Modest Stagnation Of Growth Rates Can Be Expected

“Considering the latest development in trade and monetary policy, it can be expected that the U.S. inflation rate will remain at modest levels.

Given the uncertain outcome of the ongoing trade war, as well as highly leveraged corporate debt levels, which weigh on the outlook of the world economy, a modest stagnation of growth rates can be expected.

Another point to consider is the Fed’s shift in interest rate expectations. The expected monetary easing is an indication of concerns about low growth and geopolitical tensions.

A Recession Within The Next 5 Years

“I predict inflation will stay around 2% for the next 3 years unless a recession hits sooner in which case I think the government will print more money and drive up inflation at a drastic rate. I think there will be a
recession within the next 5 years, so when that hits inflation may be as high as 10% in just one year.”

Given economic indicators, the Fed has projected that there will be no real threat of skyrocketing inflation in the coming years. However, there are numerous variables that can shift which would alter that forecast. Ultimately, only time will provide the definitive answer.