Is the CPI (Consumer Price Index) A Valid Metric For Inflation? 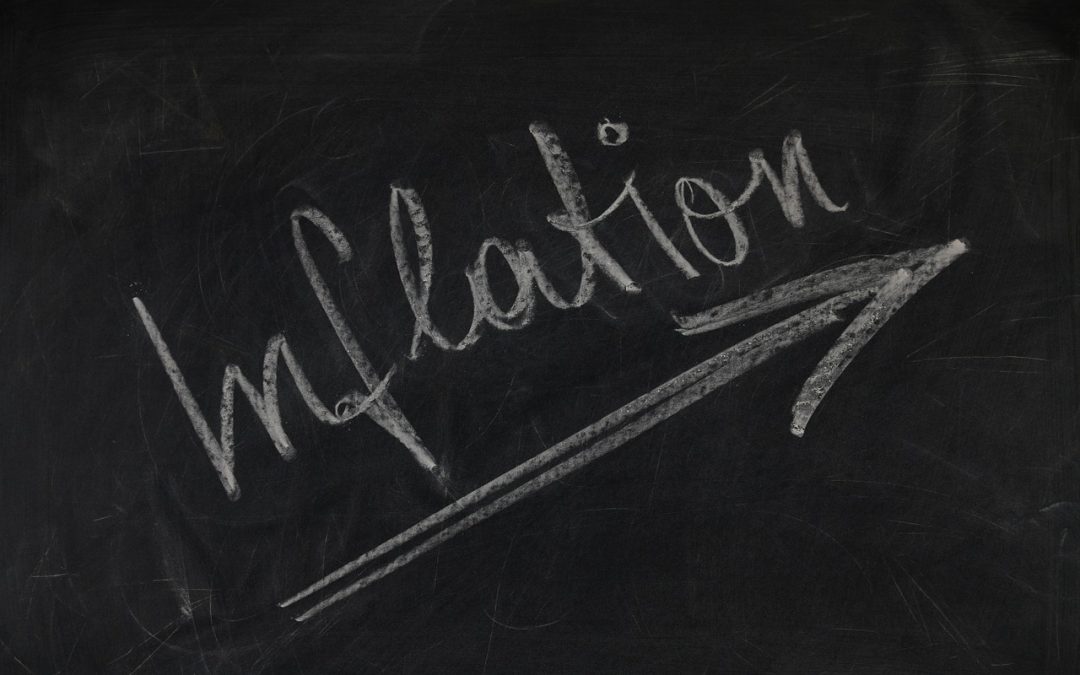 The Consumer Price Index (CPI) is one of the most oft used techniques for measuring inflation the world over. Specific countries scrutinize different sets of data, but all employ a similar method. In the US, there has been contention surrounding the CPI for many years now. Initially, it was calculated by contrasting a market basket of goods from two periods – effectively operating as a cost of goods index (COGI). Yet, under the auspices of the US Congress, the CPI eventually developed into a cost of living index (COLI). In addition, as time passed methodological changes occurred which often resulted in a lower CPI. In this article, experts weigh in and provide compelling insight into whether the Consumer Price Index is a valid metric for inflation.

A Better Measure Would Be “Chained CPI”

“The Consumer Price Index (CPI) has long served as the foundational inflation measure for economic activity. In fact, it underpins the health of an economy because a stable CPI measure indicates the opportunity for economic prosperity. Absent predictable CPI readings, consumers will not have an accurate signal about price expectations and may change their behavior in detriment to the economy as a whole.

One major limitation to the current CPI measure is its inability to incorporate decisions consumers might actually make when evaluating a fixed basket of goods. For example, when a price increases for one consumer product included in the selection of goods used to measure CPI, many consumers would choose to switch to a substitute. CPI doesn’t account for this reality. Instead, CPI assumes the consumer would simply pay more for the same product. Reality usually shows a different response in the form of choosing a substitute product.

Instead, a better measure which accounts for this substitution effect would be “chained CPI.” This more closely resembles the substitution decisions consumers would make in response to rising prices of certain items as opposed to simply paying more for the same good. This metric will capture the switching dynamic.”

Not An Exact Reflection, But Gives A Good Feel For It

“The CPI isn’t an exact reflection of the inflation rate, but it gives us a good feel for it. For the consumer, it shows them the increase in the price of the most common items that people buy, so if this is what they want to know when it is perfect.

However, for anyone interested in a deeper look at the current inflation rate there are other factors to take into account. For example, the CPI is based on a fixed basket of goods rather than taking into account every single product available. So, it really comes down to the reason for wanting to understand this subject.”

CPI Is Likely The Best Measure

“The CPI is one of a few common economic indicators that attempts to measure the magnitude of price changes (inflation) in the economy. The CPI, as the name indicates focuses on the price changes experienced by consumers. There are better indicators if one is looking at price changes for producers
(Purchaser Price Index – PPI), imports and exports (Import/Export Price Indexes – MXP), or employment costs (Employment Cost Index – ECI).

One other consideration is that the CPI can be volatile as it includes volatile products such as the price of energy (gasoline and natural gas prices can be quite volatile) and food. The Federal Reserve prefers to use a core inflation metric that excludes these volatile goods. The core inflation index the Federal Reserve prefers is the Personal Consumption Expenditures Price Index published by the Bureau of Economic Analysis.

Overall, the CPI is likely the best measure of the change in prices that consumers actually experience within an economy.”

There are both benefits and issues surrounding the use of the CPI as an accurate measure for inflation. For instance, the basket of goods used for the CPI is based upon purchases from a “typical household”, which is not a representative sample of all households. Thus, it is not an exact science, as it were. Likewise, the CPI can overstate inflation if it factors goods and services that consumers are using less of due to price increases. Substitution influences the weighting on the market basket, consequently resulting in a lower CPI. In addition, the basket of goods does not always factor the expenditure of new products that people regularly use. Consumption trends take time to be accounted for.

In essence, we are faced with a decision: accept the official CPI numbers provided by the Bureau of Labor Statistics (BLS), or choose alternate measures of inflation, thereby embracing the argument that official figures are inaccurate. Ultimately, whether or not the Consumer Price Index is a valid metric for inflation remains to be seen.