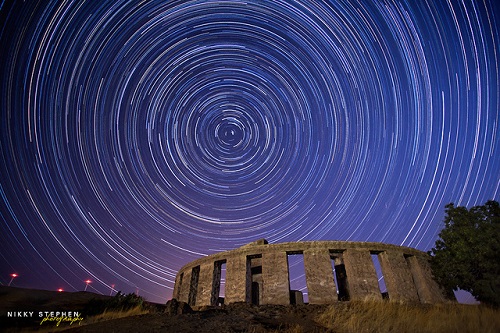 The most recent employment data is a significant reason to be cheerful for the Fed. Taken at face value, initial claims for the week ended May 9 unexpectedly fell to 264,000, the lowest level in over 15 years. The improving employment figures are increasingly heralded as evidence of the broader economic recovery occurring within the US economy, and the stable employment conditions do fulfill one half of the equation for the Fed to begin normalizing interest rates. The problem facing the Fed now turns to the stubborn deflationary headwinds which have been brewing since the start of the oil market rout late last year. April CPI data due out this week is likely to remain subdued, and despite the sell off in the bond market over the past few weeks, a rate hike from the Fed continues to look unlikely at their upcoming June meeting. Besides the deflationary forces operating within the economy, the Fed is also likely to take recent employment data with a healthy dose of caution given the fragile nature of the shale gas sector.

Recent estimates suggest up to 75,000 jobs have been lost in the United States as a result of plummeting oil prices worldwide. The extent of the layoffs are likely to be of a much higher magnitude once the ripple effects of such a key component within the economic recovery are felt on an aggregate level. The extensive downsizing signals a flip-flop in employment dynamics, with the industry up until recently being one of the major forces of job creation throughout the United States. 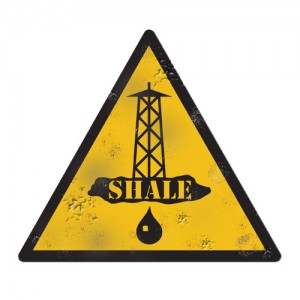 The contraction of employment within the shale industry will certainly take the gloss off of the recent employment figures for the Fed. Shale energy jobs tend to be well paid middle class jobs – and although the industry is cyclical in nature, regional economies will be bracing themselves against the implications of a downside of this magnitude.

Another economic indicator which is likely to be giving the Fed some concern going forward, is the sluggish retail sales data which is starting to show a definitive trend of consumer belt tightening this year. Despite the dramatic falls in energy and gasoline prices, and rising employment prospects, consumers have been unwilling as of yet to demonstrate any form of meaningful conviction in the economy’s prospects going forward at the shopping tills. 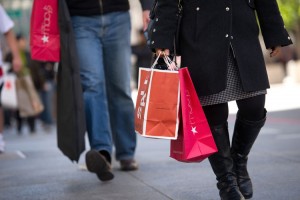 Retail sales flatlined in April after having risen 1.1 percent in March. Overall retail activity has risen just 0.9 percent over the past year – well below longer term trend growth. It would appear high levels of consumer and private debt along with muted wage growth are instilling an increased degree of frugality in the average US consumer. This has the potential to become a deepening trend in the months ahead should rebounding gasoline prices impact consumer confidence and retail sales further. While the US economy has shown relative resilience to energy based deflationary pressures, its unclear if it would fare so well against a broader fall in consumer led spending and demand.

What to watch out for this week

This week is heavy in terms of news flow, with minutes from the Fed’s april meeting and CPI data due out by the end of the week. Janet Yellen’s commentary this coming Friday will also be a key driver for risk. Consensus expectations are calling for broader April CPI falling -0.2% YoY, and CPI ex Food and Energy rising 1.7%. The market will be tracking the impact of crude oil and gasoline prices closely. Any surprise to the upside on the CPI data should compound the recent sell off in treasuries. If the latest producer price index is anything to go by, the markets needn’t fear too much. Recent PPI data was tame, showing no signs of any resurgence in inflation due to the recent rebound in prices across the energy complex, CPI is likely to show a similar trend and increase the case for the Fed to keep rates on hold for the foreseeable future.